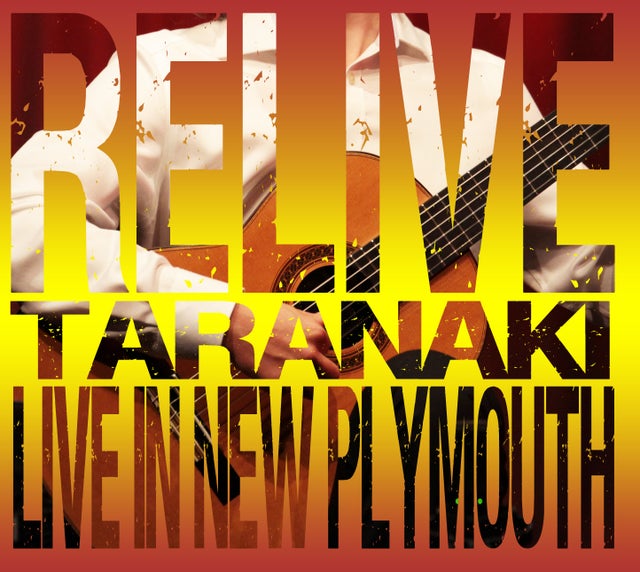 All profits from the sale of this CD are donated to the Taranaki Classical Guitar Summer School.

Live Performances from the Following Artists